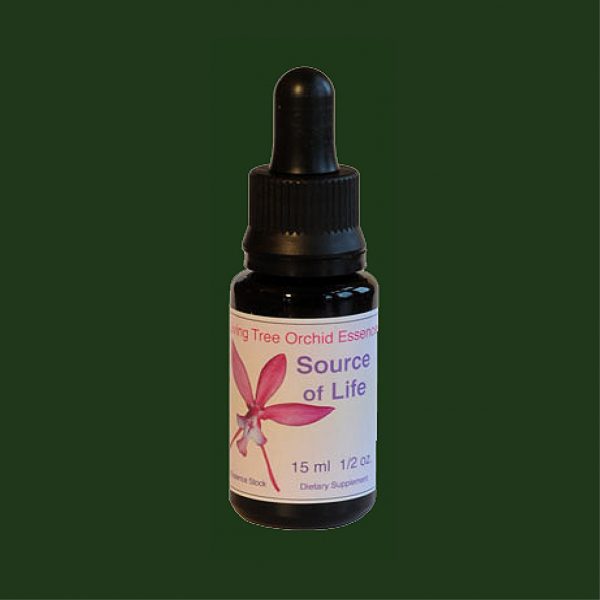 It is best to take this essence in the morning, as it has a strong but subtle and slow awakening quality. A gentle yet insistent alertness.

On of our most recently made essences (February 2010), this had a very interesting genesis. Adrian had been hoping we would find the final energetic elements for his Therapeutic Energy Kinesiology kit when Don made Base Regulator in early February, but wonderful as Base Regulator is, there was a need for a further orchid essence to be made to create the necessary energetic composition. Walking into the greenhouse, Adrian felt this delightful and delicate species from Peru calling out to him. They brought the orchid out of the greenhouse, and set it up in a room in the house, with the bowl of water placed under the blooms.

It is best to take this essence in the morning, as it has a strong awakening quality. This is not to say it is at all like coffee! The effect is more subtle, and comes about slowly. A gentle yet insistent alertness persisted with both of us for many hours that night after we had sipped the mother tincture. The most noticeable, even palpable effect of sipping the mother tincture was what felt like a fine and cool spray starting from area of the perinium, felt very clearly for several inches down the insides of the thighs. Adrian was delighted, as he could sense that this essence completed the search he had been on for his TEK kit. When combined with Base Regulator and one other essence, it created a powerful composition we have called Sacral Regulator.

Adrian in his notes said: the essence is unique in being the only orchid essence which has an obvious selective target of the sexual aspect of the Dan Tien point and part of the 2nd chakra. It seems to enhance the sensitivity of the skin on the inside of the thighs’ “sex skin”. It realigns the energy systems in the pelvis, it rejuvenates the feeling of being alive in the pelvis, and ‘re-lights’ the sexual centres to be aware of the deeper nature of ones sexuality. This essence needs to be bottled in the very dark purple Miron glass bottles.