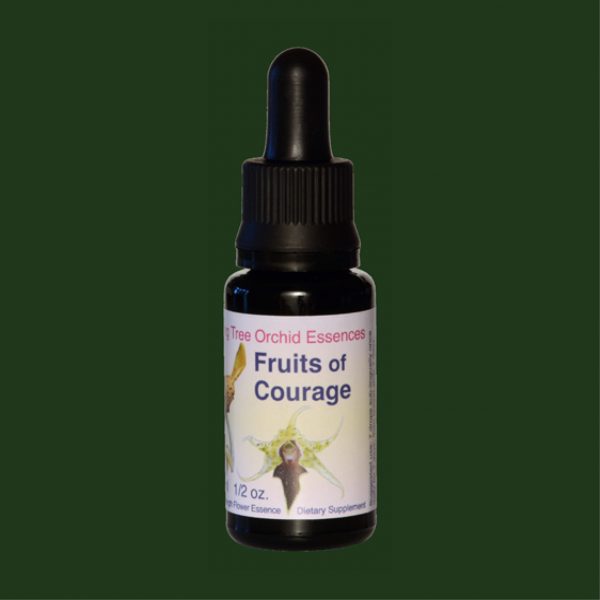 This combination arose after the death of Nelson Mandela on the Saturday I was testing the new batch of Voice of Courage at the end of the clinic when I saw its true potential when combined with Fruits of Love.

This combination arose after the death of Nelson Mandela on the Saturday I was testing the new batch of Voice of Courage at the end of the clinic when I saw its true potential when combined with Fruits of Love.

What was presented to me was that there were three triangles, which would overlap like three pennants the upper one which could be flipped over and then form a kite shape.

The points of these triangles were:
The first triangle: Fruits of Love receptor and Voice of courage receptor with the third point at the stellate ganglion just over the 3rd Chakra.
The second triangle: Fruits of Love receptor and voice of courage with the third point the LUK receptor (over the pubic bone),
The third triangle: in its vertical incarnation was with the 6th Chakra and if inverted with the point just below the higher heart receptor
This has a profound effect on the 2nd Chakra and draws the energy upward to the main receptor point allowing us to have the courage to face the struggle on the divine pathway to enlightenment.

Don was the first to experience the essence and this is what he had to say: Well one thing I can say, this is not a great essence to take in the evening, if you want a good night’s sleep! But I have been wakened by images and dreams relating to the essence, and I thought I should write them now. What is fascinating is that we can convey this essence to many people with one word: Mandela.

Somehow, this combination feels like it aligns with the character of that man, in the realising of one’s potential. Even the name of the essence suddenly makes more sense when I think of that man and his life. And one

FRUITS OF LOVE – Further information from proving in 2012
Fruits of Love was derived from Dendrobium alexandrae a very powerful and attractive orchid. This orchid has an unusual characteristic when the bud is developing. The buds seem to become fully grown, but then remain closed for several weeks, before finally opening. The blooms open facing the earth, offering a gentle and exquisite fragrance.

Dendrobium alexandrae grows in the highest branches in lowland forest in Papua New Guinea, often exposed to much more sunlight than most orchids would tolerate. This essence has strong affinity to the pelvis and is of significant benefit in conception and in new growth. It combines well with Love’s Secret and Wisdom of Compassion.