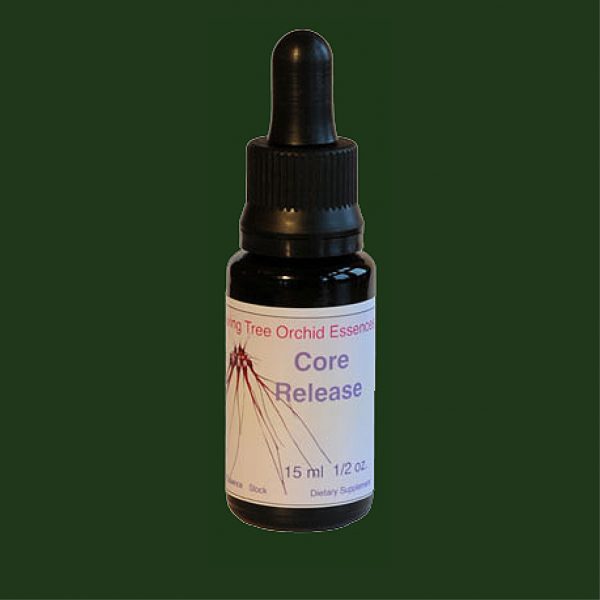 Core Release enhances the sexual centre’s sensitivity, and at the same time brings an element of protection to the entire pelvic area.

This orchid is one of the few in our range which gave rise to two essences, related yet quite distinct in their actions. Base Regulator was made when the sexual parts of the blooms (the white & yellow elements seen in the photos) were still concealed within the dark red forms of the petals. Core Release was made some 18 hours later in the bloom cycle.

The energetic differences are substantial. As with Base Regulator, Core Release has a major impact on the pulsation points of the pelvic region, but without the damping impact on the libido. Core Release enhances the sexual centre’s sensitivity, and at the same time brings an element of protection to the entire pelvic area. This is a highly unusual feature of this essence, which we have not encountered with any other essence. Core Release also brings an impetus to get on with things one needs to do, through its action on both the 3rd chakra and the Ajana centre. Moreover one’s intuitive abilities are hightened. As it is a very new essence, our understanding of it will be developing further in the months ahead.